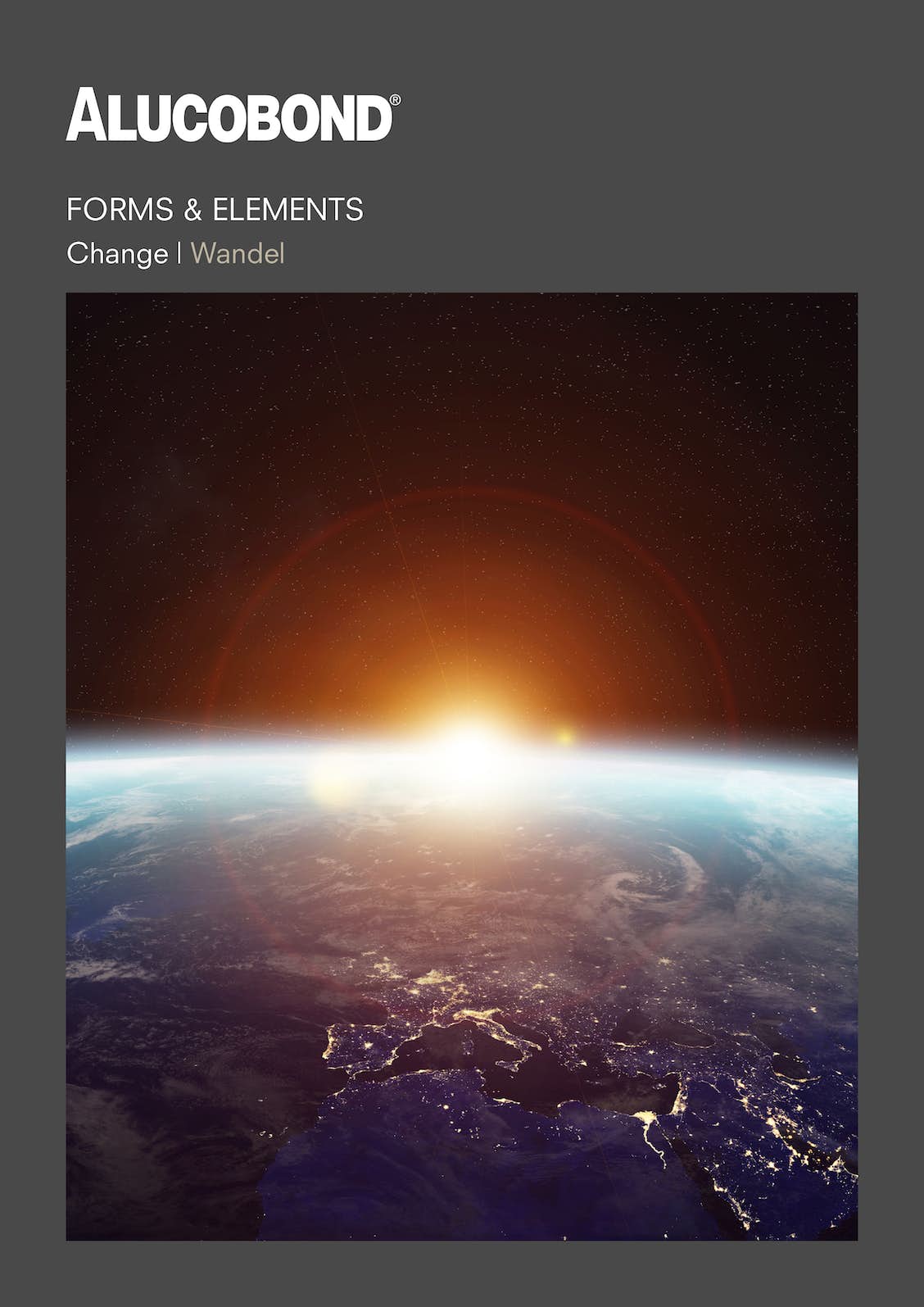 There are some memorable events which, in retrospect, shape our image of an era. They may appear to be sudden pivotal points but are, in fact, only brief episodes in a continuous, gradual process of change. The birth year of ALUCOBOND® was one of these momentous years: 1969 has long been associated with a shift in society towards pluralism, tolerance and liberty. Young people at that time celebrated love at Woodstock; their parents the moon landing. The former called for global peace in the future; the latter a return to the rigid order of the past. Never before was the generation gap wider. In architecture, the old precepts laid down by Modernism were also swept aside and an unlimited belief in technology made room for unbridled post-modern freedom: colourful façade collages expressed layers of symbolic content and narratives. One world revered individualism so highly it culminated in hedonism; in the other world, collective responsibility for the public good culminated in dictatorship. What holds these worlds together at the core? And what about architecture? Designers fragmented architecture into basic structures before reassembling the parts to create a new spaces. So-called Deconstructivism reached its pinnacle in the mid-1990s. Then the new millennium arrived and digitalisation accelerated the rate of globalisation. We now have new challenges to face because terrorism, the financial debacle and, lately, the climate crisis also have a global impact. On the 50th anniversary of our company, we are aware that there is a very diverse building culture and a new focus on the major questions concerning urban and spatial development. We are working flat out for the future, everyone perceives it in their own way, but we want the time ahead to be peaceful, caring, fair, sustainable and enduring. And at ALUCOBOND®, we believe in it! 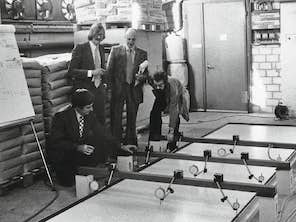 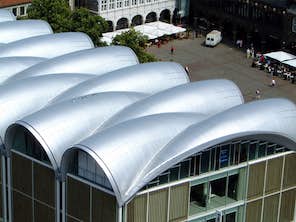 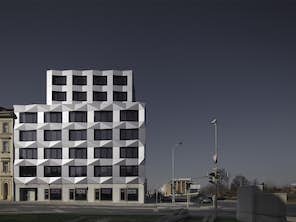