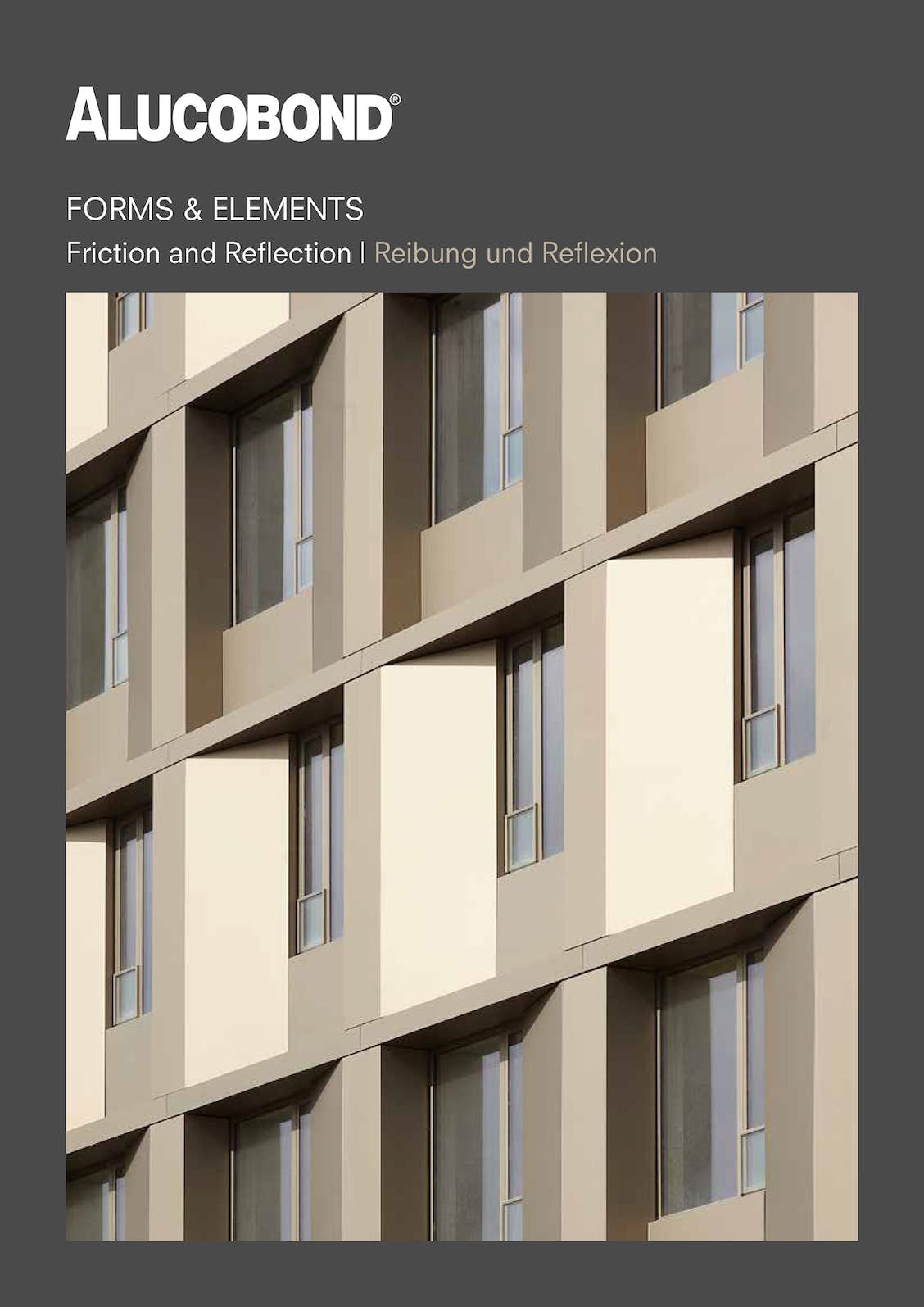 At the beginning of a new year, we consciously focus on endings and new beginnings: divisions between time and space, between yesterday and tomorrow, as well as between perspective, motion and relationship. Everything is relative and in a state of flux, because that is how we are, too. For every action, there is an equal and opposite reaction. A person generates movement just by moving, sets things in motion, sometimes moving in the same direction; sometimes moving in the opposite one. The friction which ensues is completely natural. However, our need for harmony means we try to avoid friction and causing offence. We try to pour oil on troubled waters, to heal divisions and to clear obstacles from life’s pathway. Our endeavours may be human; but they are in vain. It is a pointless exercise. The playwright Paul Ernst wrote at the beginning of the last century: “Human history develops as a series of breaks from the past and abrupt changes, and it would be foolish to grieve over that.” Experiences, pleasant as well as gruelling, enable us to grow and envelop us in wrinkled layers, layer after layer, year after year. Every membrane, every heart is a unique furrowed imprint of fragile, individual life experiences and the resulting beliefs. A free and diverse society, in that case, manifests itself in friction. What is the point of putting so much effort into concealing all the fracture lines within ourselves and in our relationships with each other? Surely it would be easier, more reconciliatory and more human to acknowledge all the divisions, the diversity, the wrinkles? The projects in this issue do exactly that. They show evidence of breaking with the past or rejecting earlier norms in their architecture and their façades, also thanks to the new ALUCOBOND® real anodised surface series. This anodised surface is the result of a natural reaction: structure, colour and reflections are fixed into the building shell during the process, creating a more resilient, more robust and more individual impression of experience or imagination. 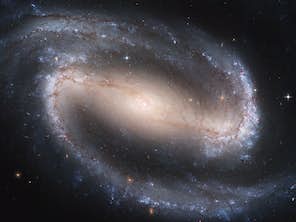 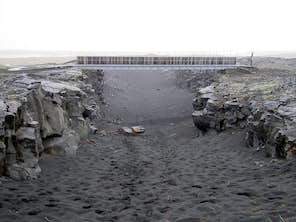 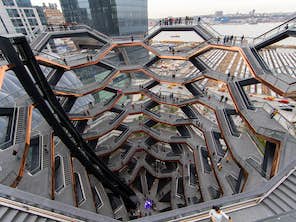