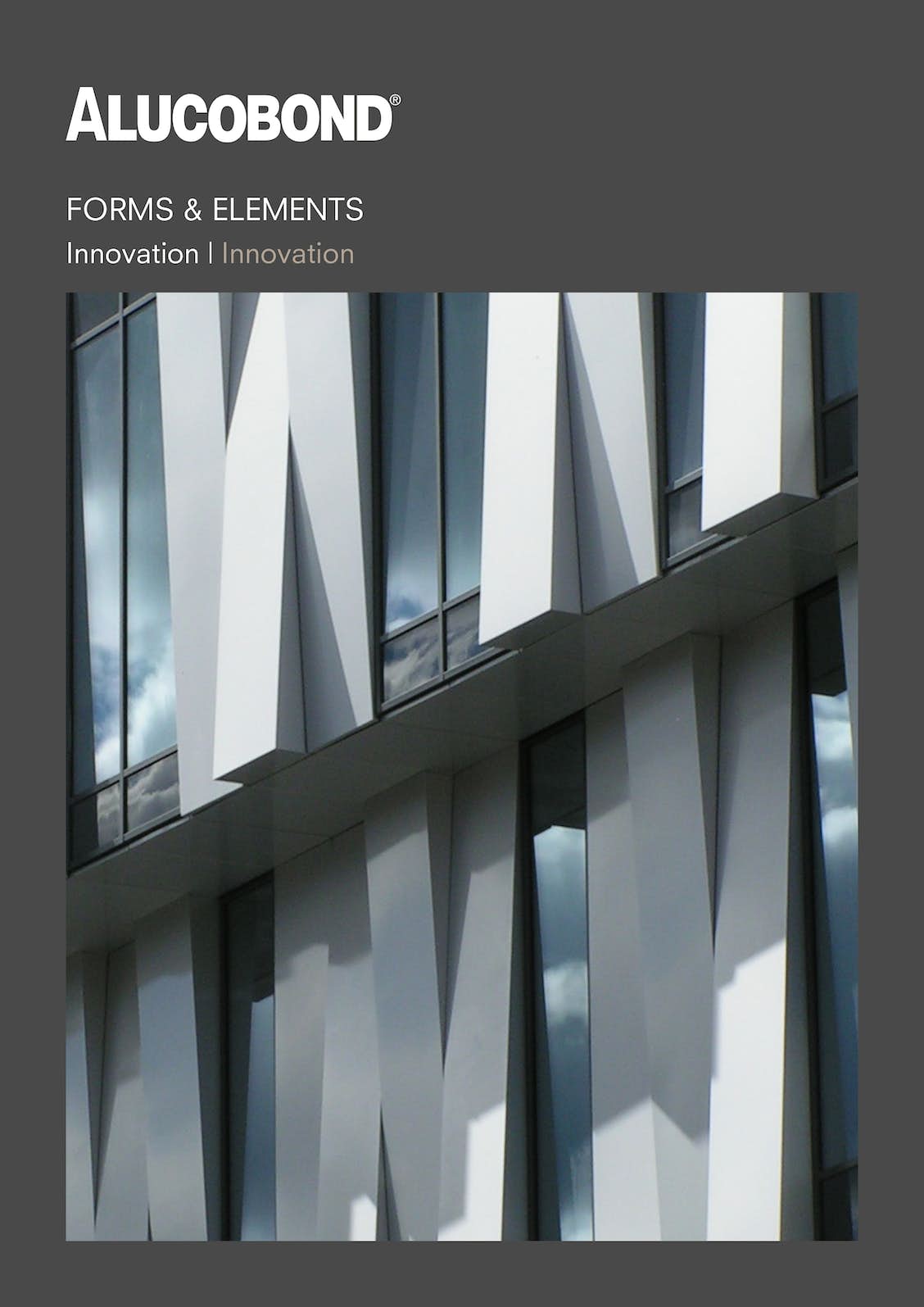 Historically, design and construction were undertaken by the local artisan, and it wasn’t until the 18th century that the role of the “architect” diverged from that of a craftsman. The role of the architect has had to change
in relation to industry innovations. The introduction of the pencil in the late 16th century along with the earlier introduction of paper in Europe allowed for the production of pre-construction drawings. Later, the specialisation of the trade led to innovations around the drawing board such as the introduction of parallel motion, but the availability of personal computers and the advent of computer aided design (CAD) has subsequently led to their demise.

Architects have always seen change as an opportunity. This can be seen in the evolution of the role. Relative to other industries, productivity in construction stalled over the past 50 years.

Therefore the innovative success story of ALUCOBOND® is so unique. Constant development of the product, tools and services has been undertaken and with its 50th anniversary ALUCOBOND® is still as modern as it was in 1969.

The recent developments in construction e.g. building information modelling (BIM), have been perceived by 3A Composites and the company has not only kept up with the times but is going next and beyond with numerous innovations to come in the future. In this issue of Forms & Elements we are presenting milestones of innovative architecture as well as places of innovation. 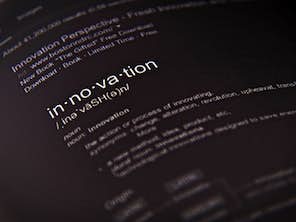 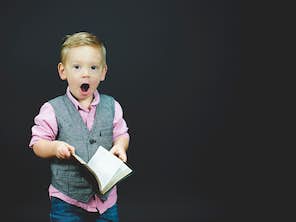 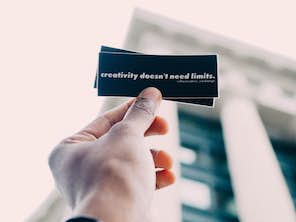