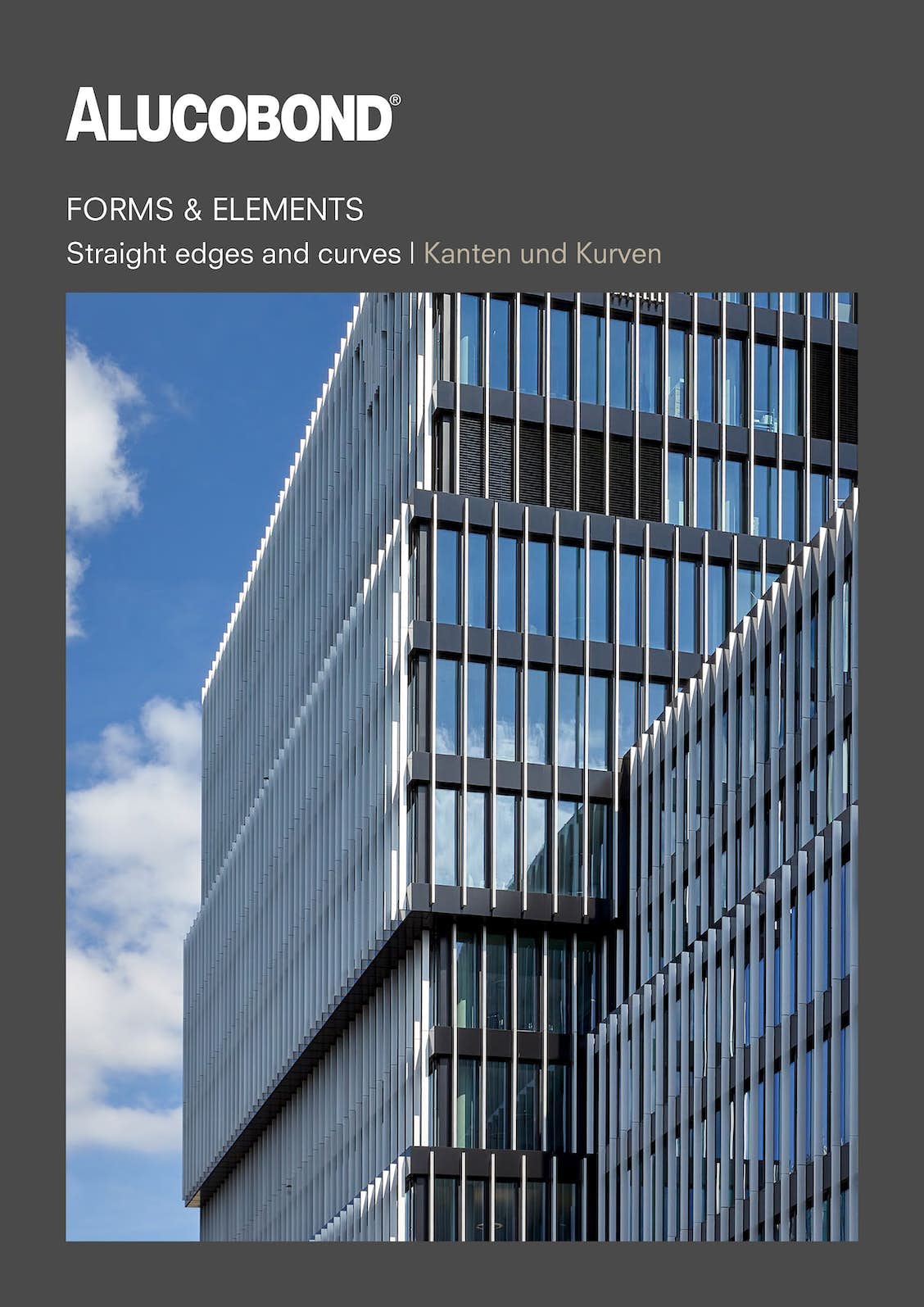 Linear or curved? In recent decades, this has often been a question of mindset or ideology, not only in architecture but also in other contexts. Reducing any volume into a sharp-edged, rectangular box was deemed to be minimalist, contemporary and an unpretentious, timeless understatement. But this stark linearity, and in many cases, the elitism and alienating dogmatism which accompanied it, were also just products of their time. Thanks to innovations in the digital world, other creative minds expressed their belief in the future with daringly amorphous structures. Curved volumes, however, can only be retain their status as representatives of the future up to the point where they have spread everywhere and have become as familiar as any angular box. Even today, the influence of both schools of thought is till felt. Meanwhile, in the last decade, the world and the society we live in has become far more diverse than any linear or curvilinear design could possibly reflect. In truth, diversity has always existed, but it is now becoming increasingly obvious and it brings with it complex, sometimes conflicting, demands on our living environment. Angles and curves can no longer be their own raison d’être, nor can they stand for a time or an ideology. On the contrary, they are a now a product of their milieu and vary contingent on functions, demands, circumstances and opportunities. This means utility and chance are instrumental in creating structural form and it is a fleeting snapshot. Transitory, not timeless. This, of course, clashes with the ego of every great architect. However, if linear and curved shapes are accepted and loved for their equal transience and randomness, that is a positive piece of news. Then there is more energy left for the space left in between, which should always be filled with content and meaning. This applies not only to architecture, but to everything else too. 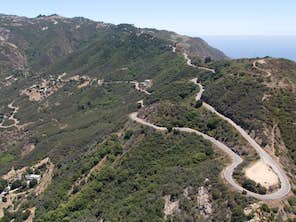 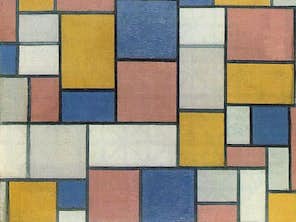 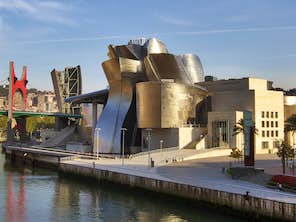